Unfortunately, after 25 years of progress, poverty is on the rise again

India is home to the greatest number of impoverished children on Earth. In India, COVID devastated families, increasing the number of orphans by 1.9 million. In total, India has over 30 million orphans. Jordan hosts one million refugees who fled the war in Syria. Our goal is to help as many children as possible find hope through education, empowerment, and employment. In all we do, we share and model God’s love.

Join us in providing hope, education, healthcare, and economic opportunities for children and youth.

We work where children need us 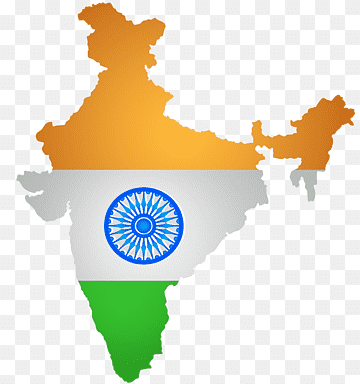 India has high levels of malnutrition (38.4 per cent children are stunted) and poor learning outcomes (only 42.5 per cent of children in grade three can read a grade one text). However, India’s growth over the last two decades has contributed phenomenally to global human development. Extreme poverty in India reduced to 21 per cent, infant mortality has more than halved, some 80 per cent of women now deliver in a health facility and two million fewer children are out-of-school. 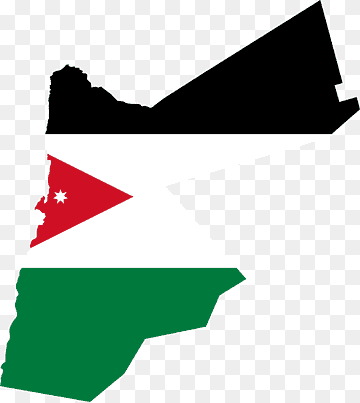 Poverty in Jordan disproportionately affects the refugee populations. The number of Syrians in Jordan living below the country’s poverty line is 78%. Among Syrian children, 94% of those younger than 5 experience multidimensional poverty. Jordan has one of the youngest populations in the world, with 63% of its population under the age of 30. In Jordan, 100,000 young people start looking for work every year. Thirty-two per cent of youth aged 15-30 years are unemployed. The situation for girls is even more challenging, as Jordan has the third lowest female labour force participation rate in the world.

Did you know? Some facts about Asia & The Middle East

South Asia is home to the largest numbers of out-of-school children and youth.

The Middle East region has the world’s highest youth unemployment rate in the world.

Nowhere else in the world is the incidence of child marriage as high as it is in South Asia.

India accounts for 30% of all children living in extreme global poverty. Youth unemployment rates in the Middle East have been the highest in the world for over 25 years. For example, Jordan had a 50% youth unemployment rate in 2021. Asia has the world’s most orphans. India alone has over 30 million, with many facing a lack of education, food, and health care.

Meet one of our featured partners

We believe that sustainable solutions to fighting extreme poverty should be locally-led. We partner with carefully-chosen local partners to provide a comprehensive approach to lifting children out of poverty. We work directly with local churches, orphanages, and ministries 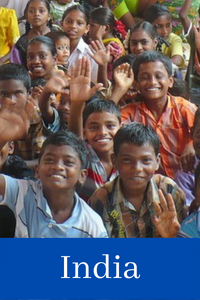 Global Action International partners with Mercy & Grace to feed and care for orphaned and abandoned children in the state of Andhra Pradesh, India. These children are brought under one roof and are provided food, shelther, free education, clean water, and medical care.

Add some action to your inbox.
Sign up for our emails to stay in the know. 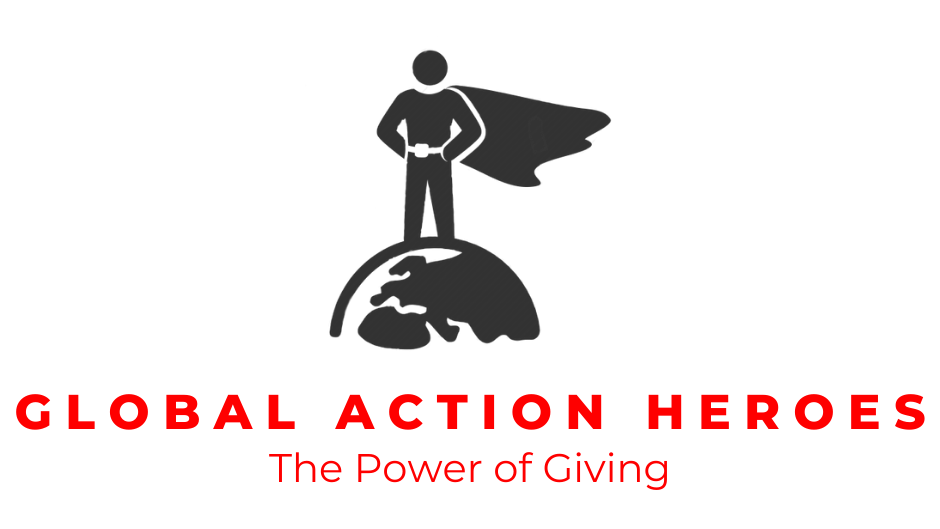 Join our community of monthly givers who have the super power to end poverty for boys and girls around the world.