You Can Fulfill Your Dreams

You were made to succeed.  You were engineered for success and endowed with the seeds of greatness.  You were created in HIS image.

Many people have no idea of what they can do because all they have been told is what they can't do.  They don't know what they want because they don't
know what's available for them.

You were made to succeed.  You were designed for accomplishment, engineered for success, and endowed with the seeds of greatness.  You were created in HIS image.

There are people who will try to steal your dreams.  They find fault like there is a reward in  it.

Once upon a time there was a  bunch of tiny frogs who arranged a running competition. The goal was to reach the top of a very high tower.  A big crowd
had gathered around the tower to see the race and cheer on the contestants.

The race began... Honestly, no one in the crowd really believed that the tiny frogs would reach the top of the  tower..

You heard them yelling:

"They will NEVER make it to the top."

"Not a chance that they will succeed...the tower is too high!"

The tiny frogs began collapsing one by one, except for those who in a fresh
tempo were climbing higher and higher. The crowd  continued to yell,  "It is
too hard...no one will make it!  You might as will quit."

Many tiny frogs got tired and gave up....But ONE continued higher and higher
and higher...this ONE wouldn't give  up!

At the end everyone else had given up climbing the tower.  But there was one
tiny frog who, after a big effort, was the only one who reached the  top. Then all of the  other tiny frogs naturally wanted to know how this one frog managed to do  it.  A contestant asked the tiny frog how he had found the strength to succeed and reach the goal.

🏆  It turned out that the winner was DEAF!

I shared that with you because so many times people can be negative or
pessimistic....they take your most wonderful dreams and wishes away from
you.... those things God has planted in your heart.

When people criticize or tell you that it can't be  done....TURN A DEAF EAR
TO THEM!

WITH GOD ALL THINGS ARE POSSIBLE!

GO FOR IT MY FRIEND.

GLOBAL ACTION
MAKING A DIFFERENCE
This post is from The Encourager, a series of over 100 emails from Global Action's founder, Dwaine Lee, originally sent between 2005-2010. We believe the words of encouragement are still relevant today. The email above was first sent in October 2005.

The late, great Kobe Bryant talks about pursuing your dreams

In this powerful and emotional video, we will hear from a legend, a 5-time NBA champion, an 18-time All-Star, and an inductee of the Naismith Memorial Basketball Hall of Fame, Kobe Bryant. Bryant shares his best advice about what it’s like to have the “Mamba Mentality”. He talks about becoming who you want to be as long as you outwork everyone. We hope this video inspires you to take action in pursuing your dreams. Gone but never forgotten. RIP, Kobe 🙏 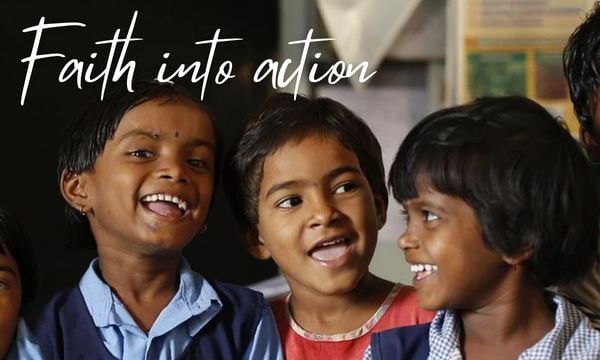 We are a global community committed to putting our faith into action by providing help and encouragement to children and families in need. 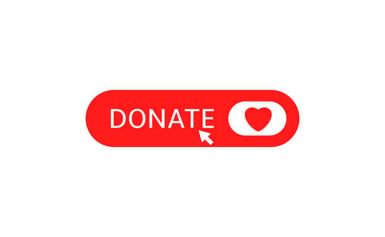 Make a list of your goals. Lists keep you focused. You'll do what you purpose. Write your vision, your goals, your desires. Habakkuk 2:2-4

You were created to be a success! Beloved I pray that you may prosper in all things and be in health, just as your soul prospers. 3 John 2

Our success depends upon whether our attitude is positive or negative, sweet or sour, good or bad. All of life flows from attitude.

Get more inspiring and uplifting updates in your inbox

Sign up for The Encourager to follow our fight to provide hope, share God's love, and end extreme poverty. We promise not to spam you.  We provide an unsubscribe link in every email update we send. Plus, we never sell, trade or otherwise pass on your details.